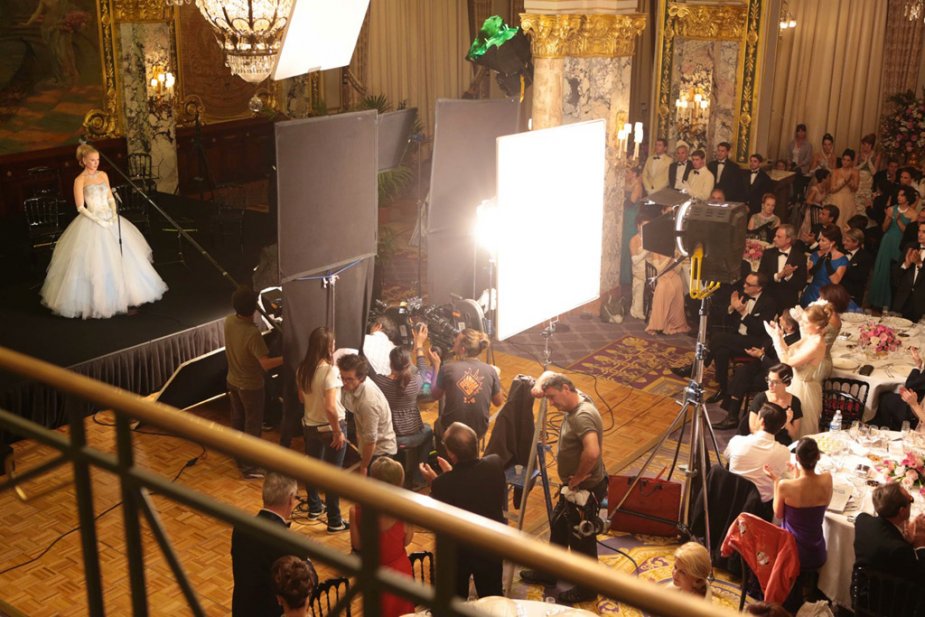 Eric Gautier, cinematographer tells us about his job and about working with a director faced with the language barrier, in particular.

You worked with Hirokazu Kore-eda on The Truth. How does a film shoot with a director take place when you don’t share the language?

I had already worked with an Asian director, Jia Zhangke, but he spoke a little English, so a translator was present when we needed to discuss more specific subjects. But Kore-eda doesn’t speak French or English. So it’s true that to communicate we had set up a kind of sign language of our own and sometimes a translator was present. It’s true that I like it less when there’s an intermediary between the filmmaker and me. We were able to

understand each other relatively well, notably because I know his cinema well and if he chose me, it is also because he knows my work. I had asked him for some little drawings to really understand the angles, what emotions he wanted to film. It was quite simple, drawn in an almost schoolboy style with watercolour, it was really charming and very useful. The filming was a bit like a jazz piece: there is a score but you improvise on it. And in the end, we manage to understand each other. You know, there are French directors who can talk to me for half an hour and I wouldn’t understand anything they want or look for and Kore-eda in two gestures, I understand everything. It’s all very relative and it all comes down to the human level.

How do you work with a filmmaker?

Above all, it’s a matter of trust and complicity. That’s essential. A director has to take me along and I have to be very modest at the beginning, not to give my opinion and be very attentive to what I have to say. Preparation is therefore essential. I need to immerse myself because a screenplay is only a skeleton, so I need more to help develop the film.

How do you choose a project?

It’s never been the script, it’s always been the person. It’s like going on a trip. In the end, the destination is not the main thing, it’s above all the person you travel with. I also like to do different things. So if I’ve made a big-budget film, I prefer to do something smaller. Also, for example, I shot in France so I was happy that my next project was in Israel for Amos Gitaï.

How would you define the job of cinematographer?

When I was filming with Patrice Chéreau Those who love me can take the train, there was a lady, who was an extra, who said to me “But in fact, you are Patrice Chéreau’s assistant…”. And I thought that was very pretty, because it’s almost like that. I feel like an interpreter or a translator. My role is to convey what’s in a director’s head, his dream, in images. Like a translator who transmits Russian poetry into French, there’s always a bit of interpretation because the word for word wouldn’t make any sense. It’s very delicate because one must not betray the filmmaker’s thinking, while at the same time having the ambition to make it stronger. 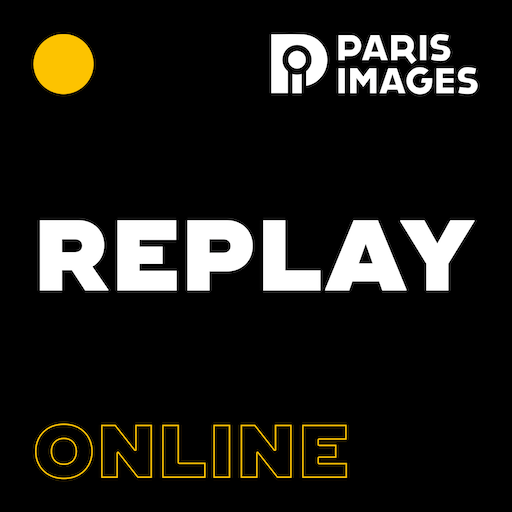 Opening by Dominique Boutonnat, President of the CNCCase study “The Last Duel”... 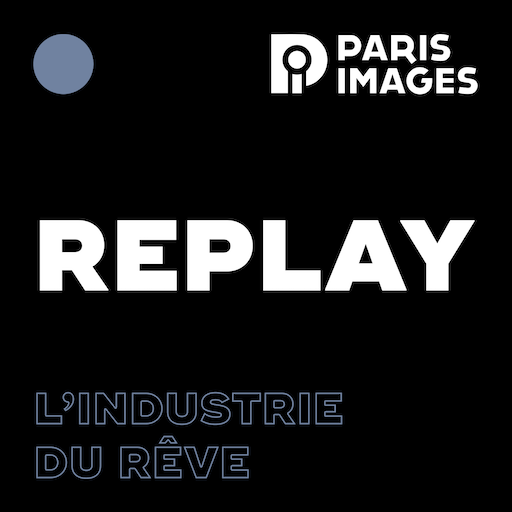 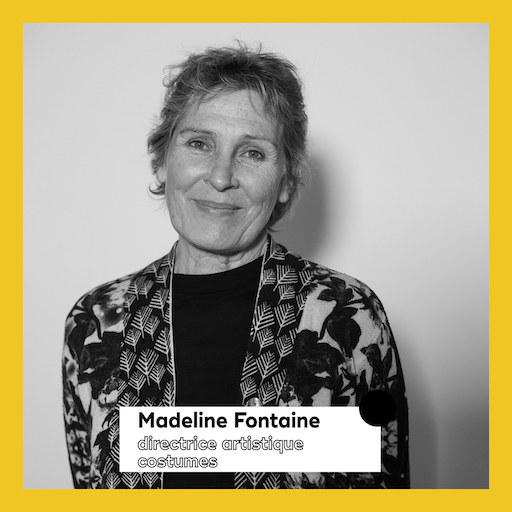 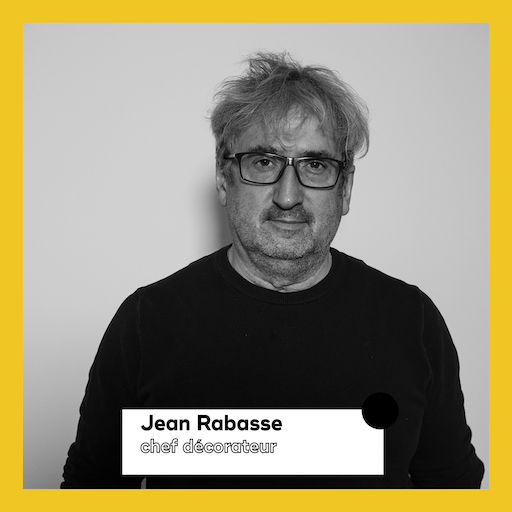 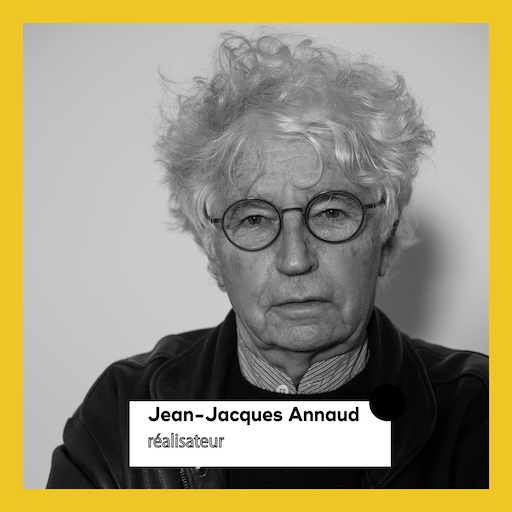 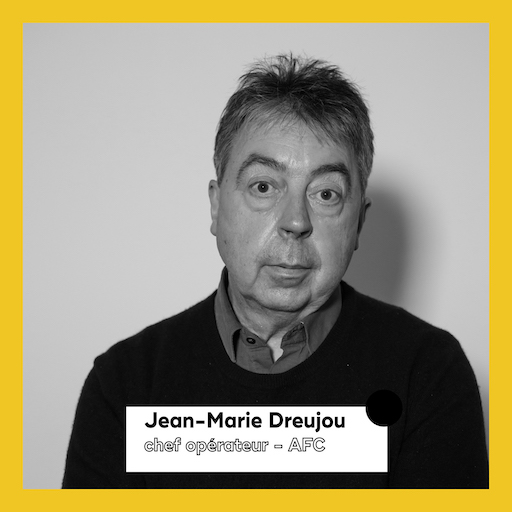 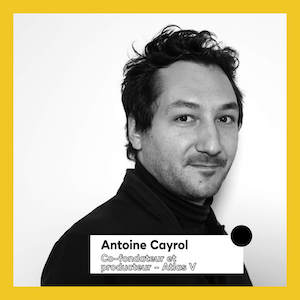 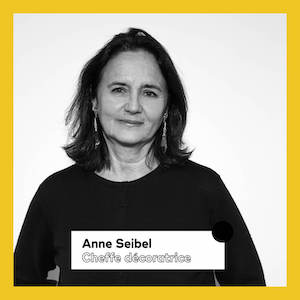